After a one-year hiatus, here is what you can expect from our third annual Ontario Innovation Expo

When a pandemic takes over the world, change happens out of necessity. While it may look a little different this year, on October 21, 2021 Innovation Guelph will deliver the immersive online experience we have all been waiting for; the Ontario Innovation Expo is back for its third and most exciting year yet!

“This year’s agenda is packed! 100 innovative companies will set up virtual 3-D booths to showcase their products and services,” says Mickey Campeau, Innovation Expo Manager. “There will be time to connect one-to-one with the entrepreneurs and sponsors, ask questions. Join us for a panel discussion with leading CEOs from diverse sectors, stages, and genders; opportunities to connect with experts, investors, potential clients, and more! In addition to the tradeshow floor, we are excited about our two amazing keynote speakers and an afternoon of matched investor-to-entrepreneur “speed-dating.” It is a day you do not want to miss!” says Campeau. 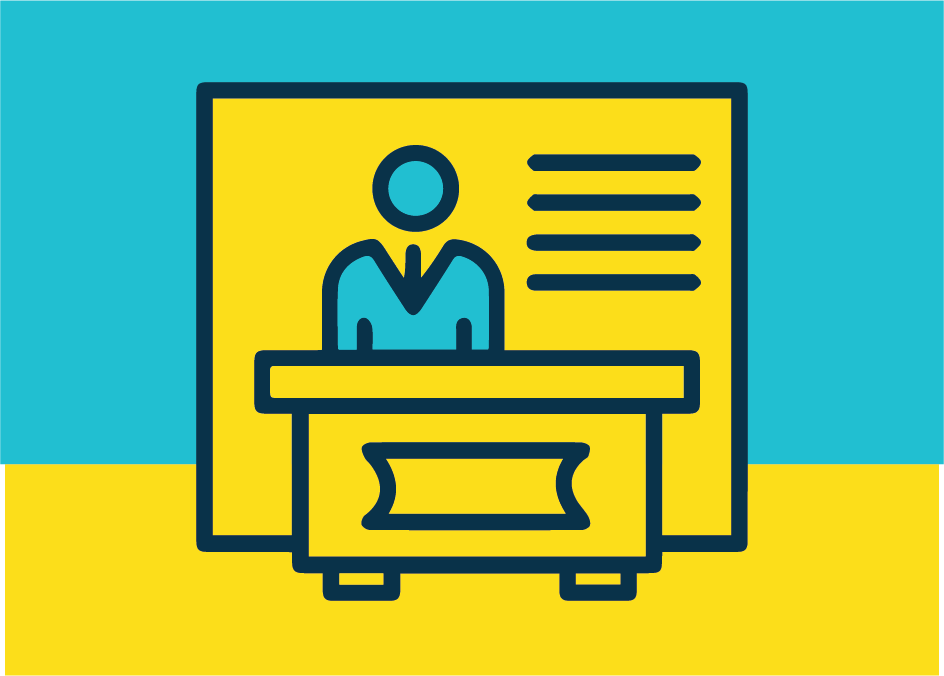 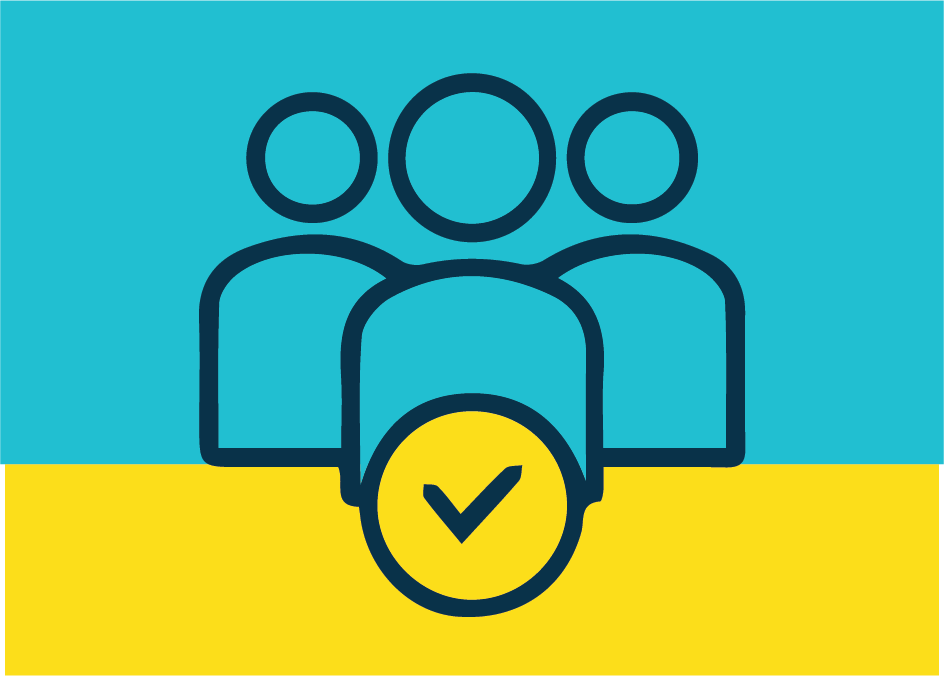 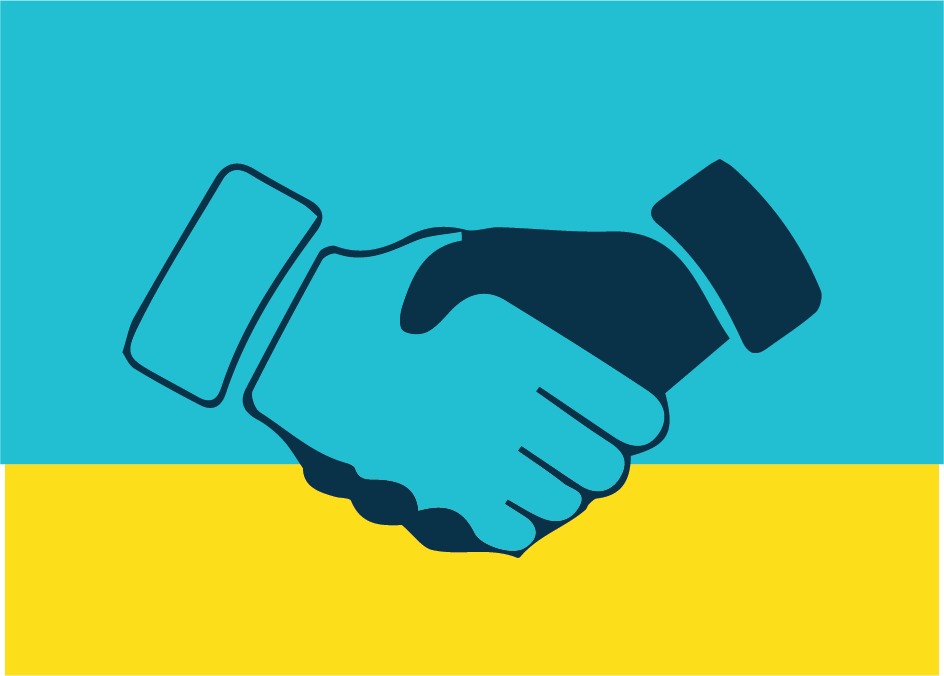 Tickets are FREE for registered attendees. Booths will showcase Innovative Guelph clients (both current and alumni) of all sizes in the following sectors: advanced manufacturing, cleantech, biotech, medtech, food & beverage, agri-innovation, and ICT/technology. 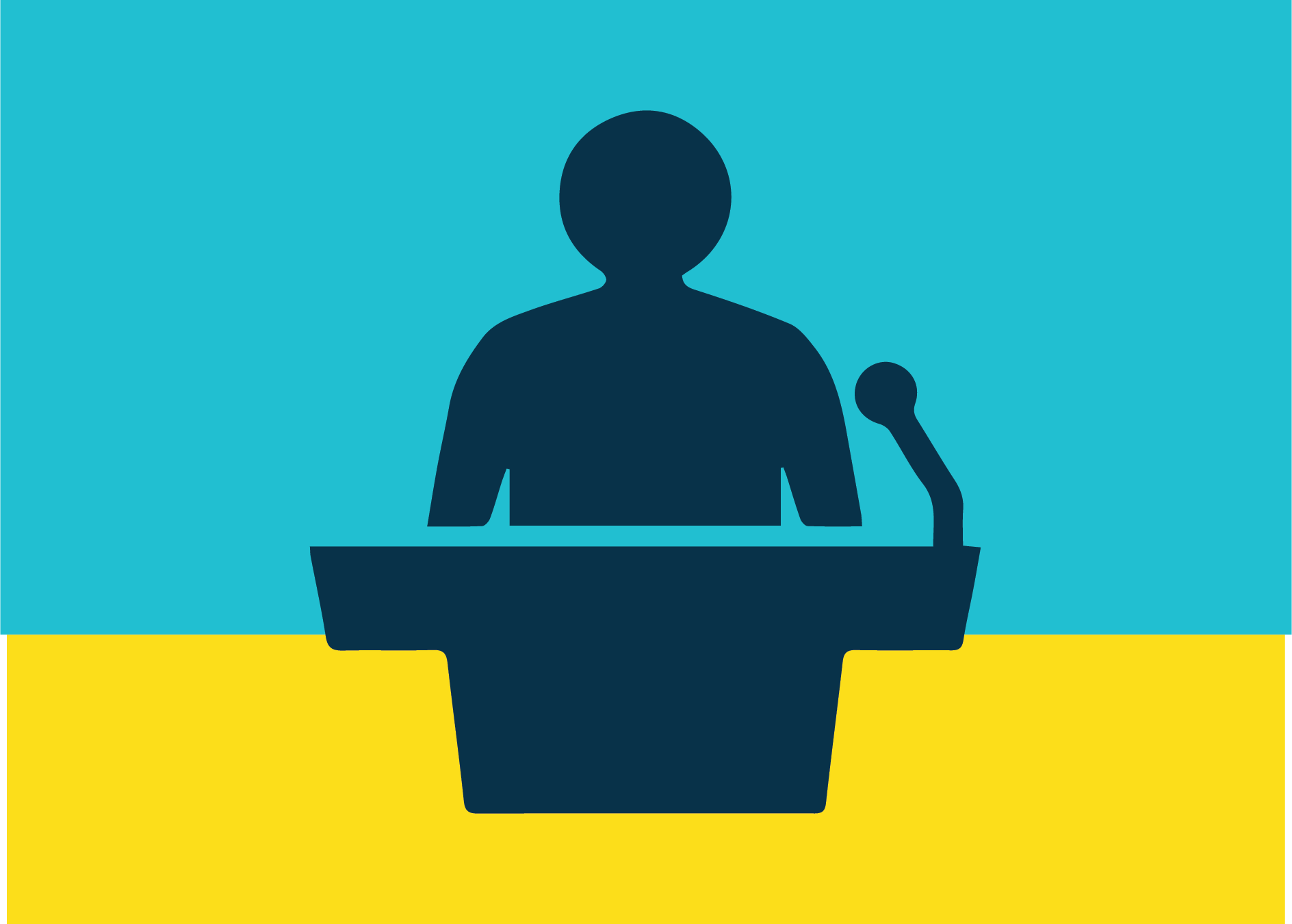 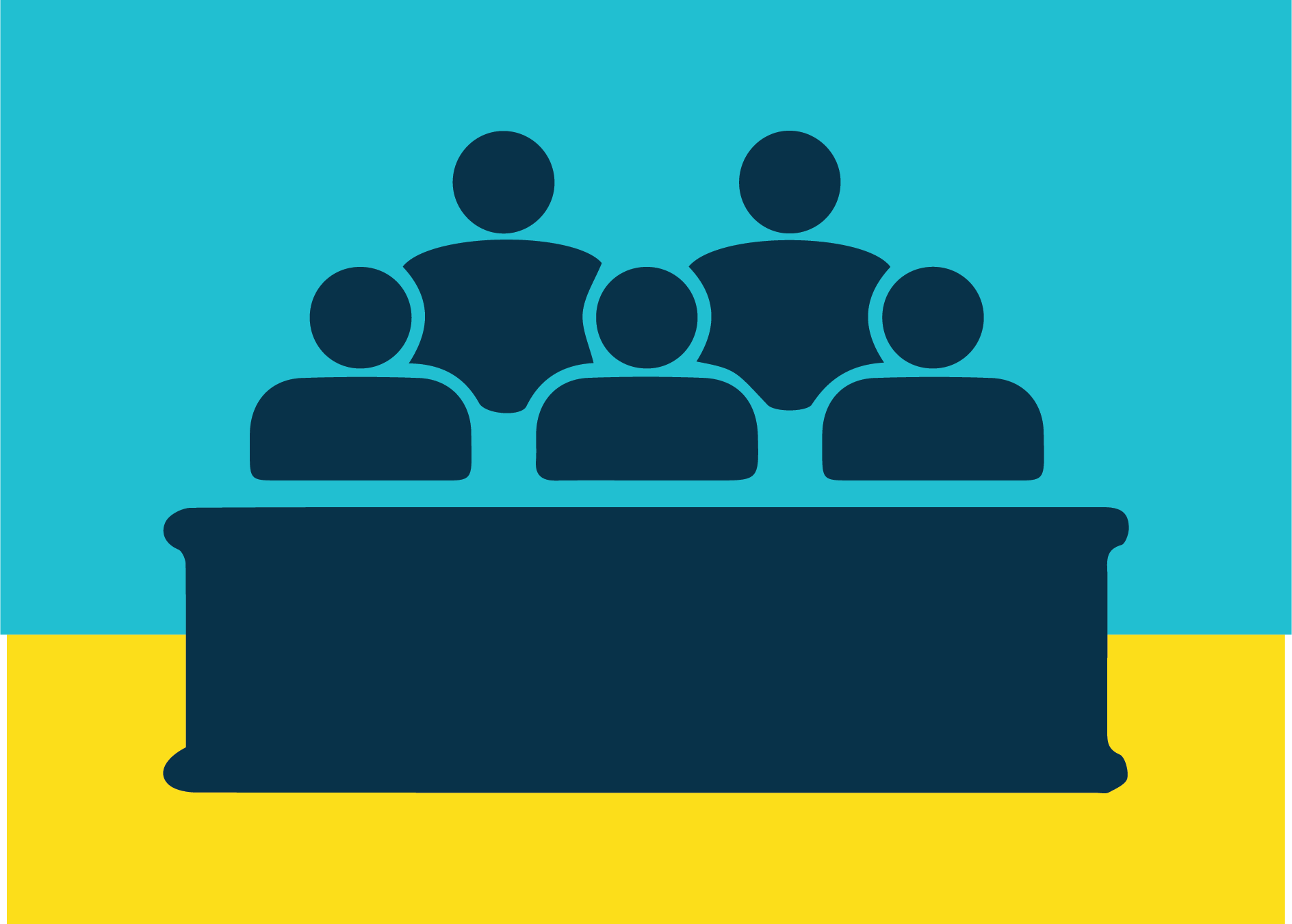 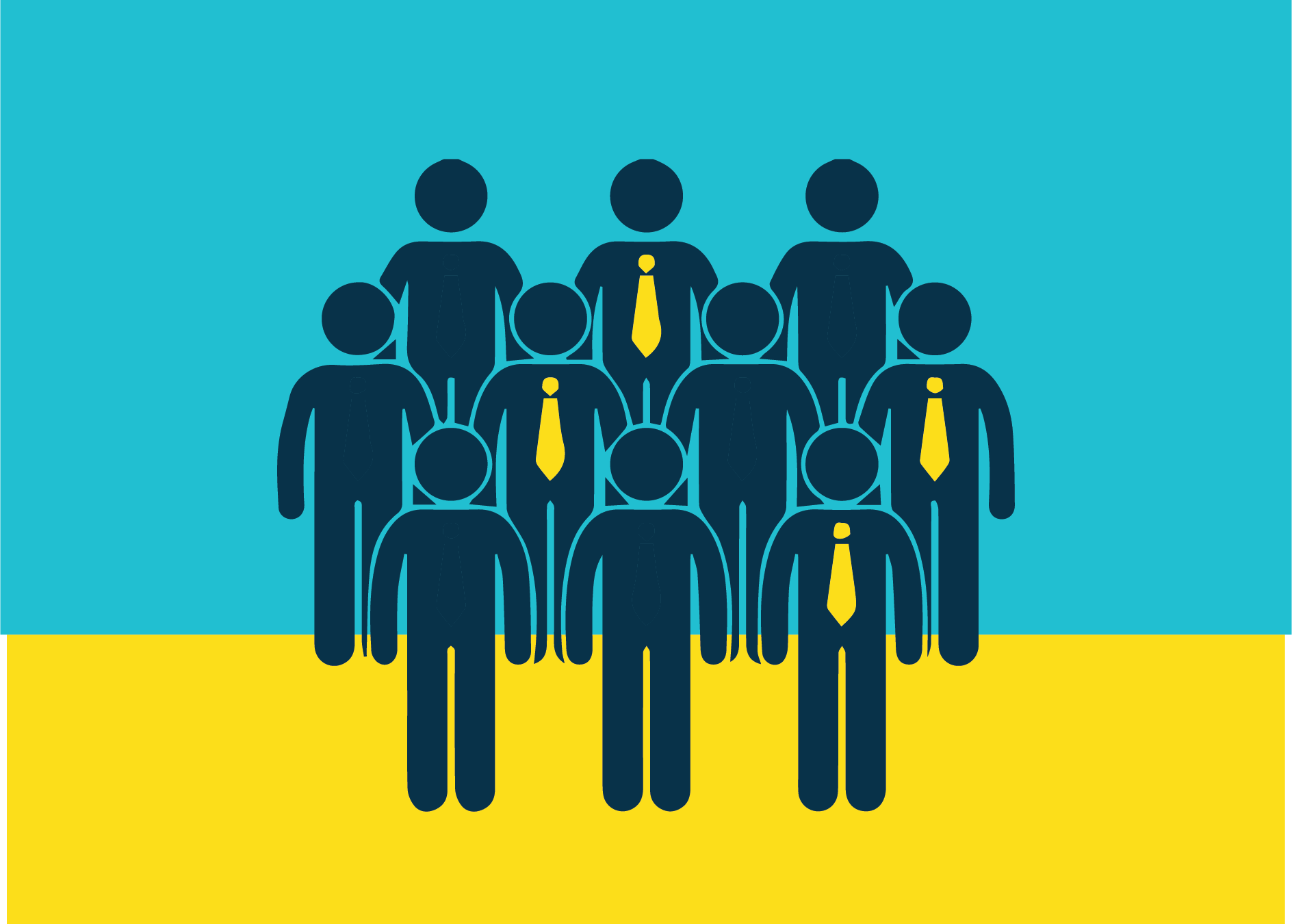 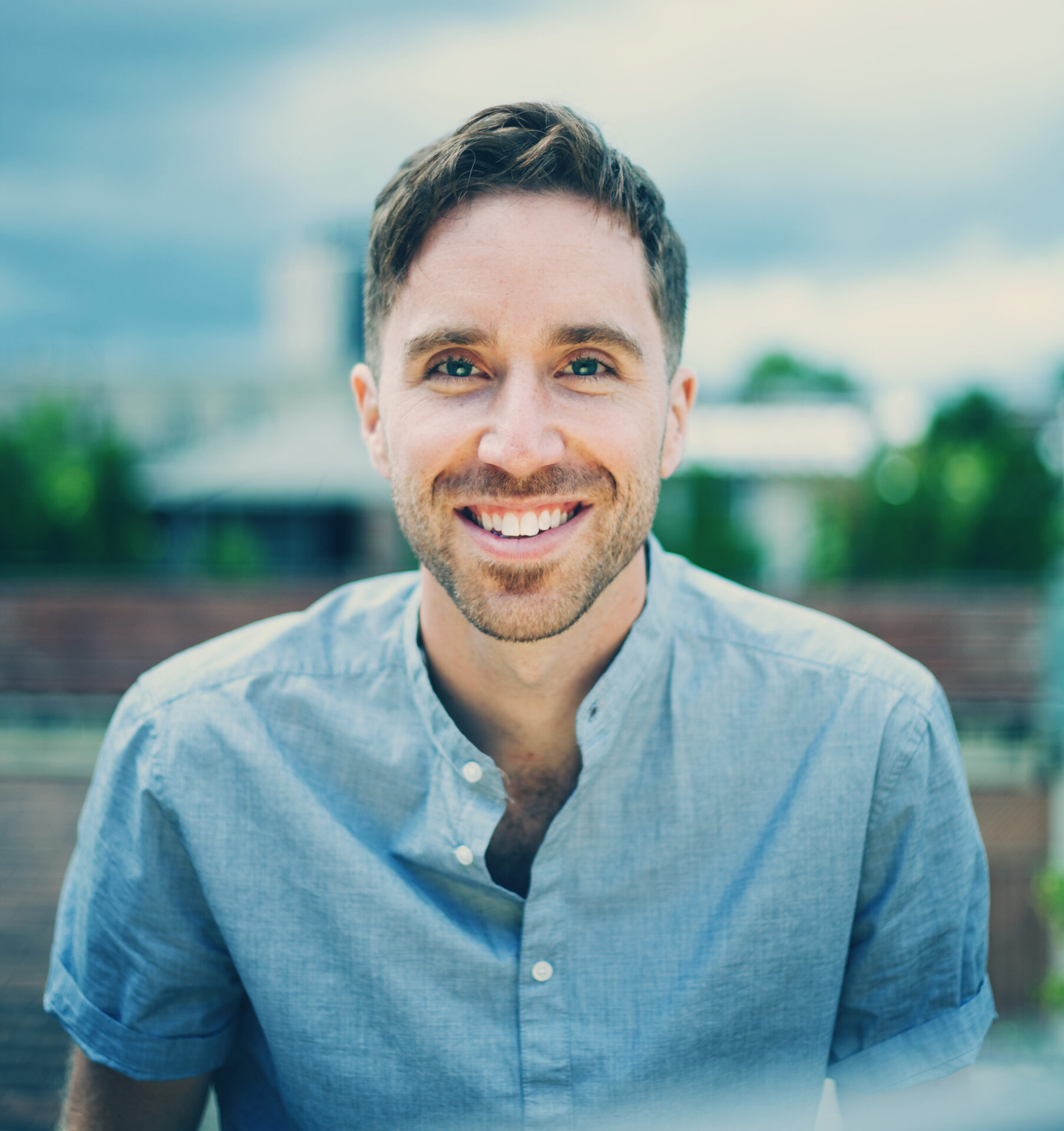 Being an entrepreneur likely means getting pulled in many different directions. How do you find the strength and courage to “stay in it wholeheartedly” when running a business is constantly presenting you with new challenges? 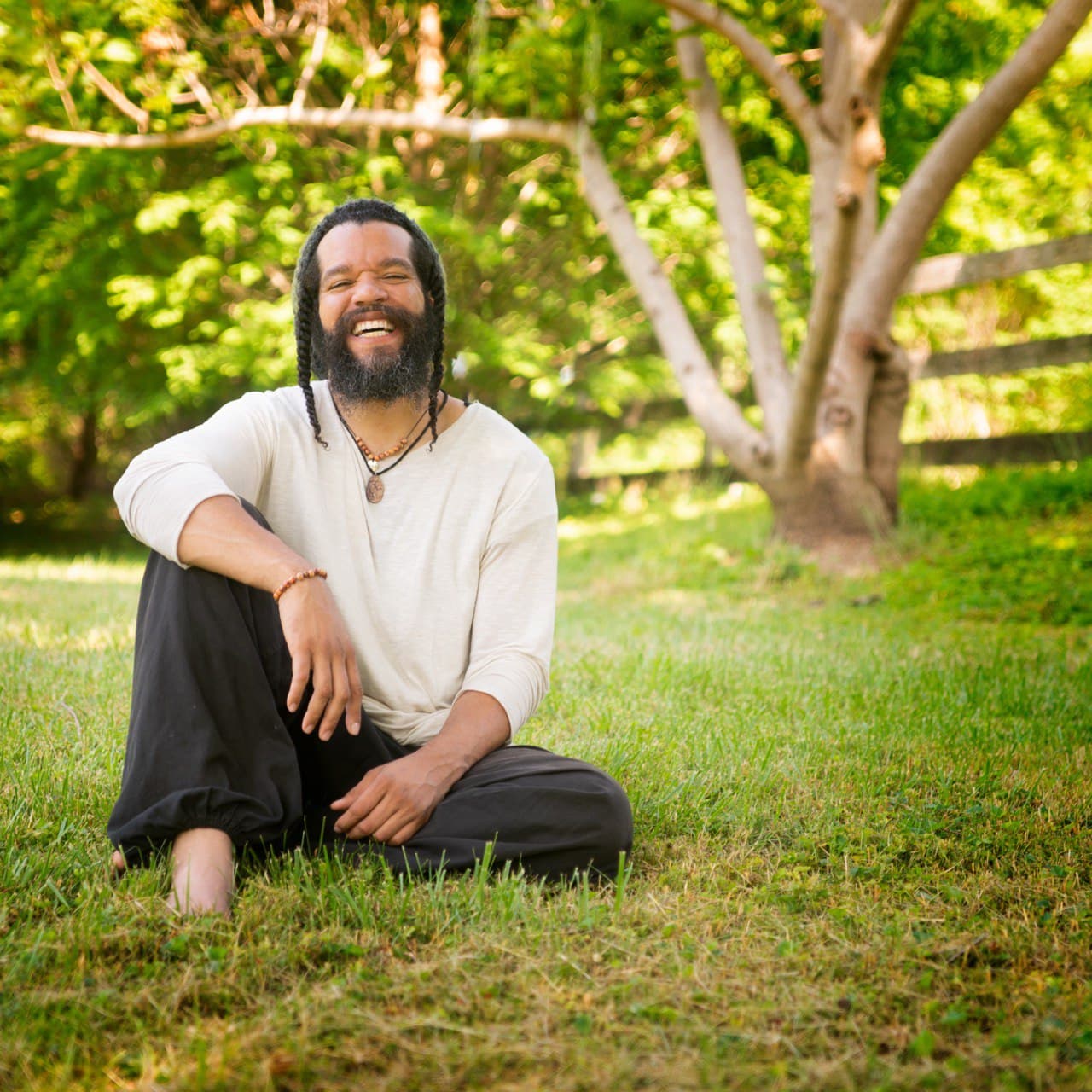 “ACCOMPLISH YOUR VISION WITH ALIGNMENT” WITH JB THE WIZARD, ACTOR, ENTREPRENEUR, AND COACH TO HIGH PERFORMING ENTREPRENEURS, CELEBRITIES, AND CEOS.

As founders, business owners and entrepreneurs, it is very easy to get caught up in the hustle.

Entrepreneurial Mixology – What happens when you mix passion with grit and resiliency?

Founders from varying backgrounds will share stories of how being an entrepreneur can produce the most delicious recipes for growing your business with the right combination of passion, grit and resiliency.

PASSION: Passion is the fuel that entrepreneurs need to keep going.

GRIT: To have grit means that you have the courage and strength to show your character. You work incredibly hard on your goals and follow through with all of your commitments, even when faced with adversity.

RESILIENCY: Resilience is about rethinking the way you see setbacks, and viewing them as catalysts of growth and progress, rather than threats to be avoided. 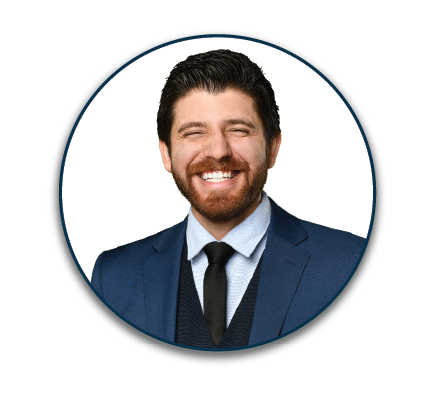 Tareq Hadhad is telling his story. He was a Syrian refugee and now living his new life with his entrepreneurial family in Canada’s east coast. He is the founder and CEO of Peace by Chocolate and was awarded RBC’s top Immigrant Award as Entrepreneur of the Year in 2020. Tareq has spoken at Amnesty International’s Human Rights Conference, presented keynotes from Jamaica to England and spoken to several corporate and government organizations. He has done over 500 interviews with news teams across the globe. Tareq speaks on the compelling story of his family, the positive impact of Syrian newcomers and the spirit of entrepreneurship. In January 2020 Tareq received his Canadian citizenship. An honour he says, “…is the greatest of my life.” 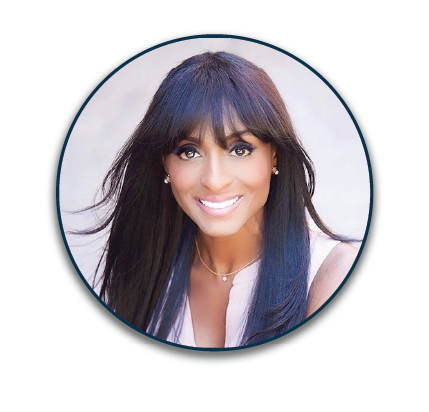 Sonya Denton is the Founder and CEO of weDstll®: Your Beauty and Wellness Connection. weDstll® is a mobile platform where you share your values and create your community of like-minded people and brands that rewards you for being you. Everyone works together to distill all things beauty and wellness to increase transparency, learn more and create a personalized shopping experience to help you achieve your goals.

There is no ‘i’ in weDstll® because you often rely on the help of others to become the best version of yourself from the inside, out. It’s why she envisions a shift from a brand-and-people dynamic to values-aligned communities, where everyone co-creates value based on their aligned purpose. Sonya uses her expertise in visual and interactive communications to give people the right information to make values-aligned choices with ease. She says this, combined with a supportive community is important, especially now, as people take the brave step to own who they are. She knows the power of community as it was key in helping her through mental health struggles.

Sonya has more than a decade of experience in television broadcast news where she reported and anchored for two major Canadian broadcasters. She has an MBA from Schulich School of Business and a BA from Ryerson’s Radio and Television Arts program. 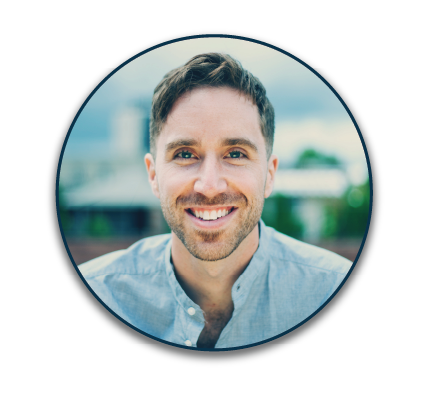 Peter Katz is a JUNO Award & Canadian Screen Award-nominated singer-songwriter who has spent the past 15 years touring internationally. He has been described by many of his fans and speaking clients as “a thunderbolt for the soul”.

Renowned CBC radio host Tom Power described Peter’s music as “one of the most heartfelt, beautiful, and vulnerable records of the year… an astonishing record”. To date, his music has been streamed over 5 million times and his music videos have over 20 million views on YouTube.

Peter’s music has also been featured on several TV shows and movies like Lethal Weapon, Reign, Sign Sealed and Delivered, Felicity, For Your Consideration, Hello Goodbye, Alias, Heartland and more, as well as on CBC Television’s 2016 Rio Olympics / Paralympics coverage.

Peter is also one of Canada’s most in-demand speakers, being called on to give his highly customized ‘Keynote Concerts’ to countless companies and organizations across various industries like Bell, Xerox, Royal Lepage, Mars, SITE Global, Trillium Health, The Canadian Society of Association Executives, The Canadian Securities Establishment, to name a few.  Over the last 12 months, Peter’s impressive move to virtual has seen him perform to over 50,000 people virtually around the world, including being asked to address the House of Commons of Canada and the Ivey School of Business.